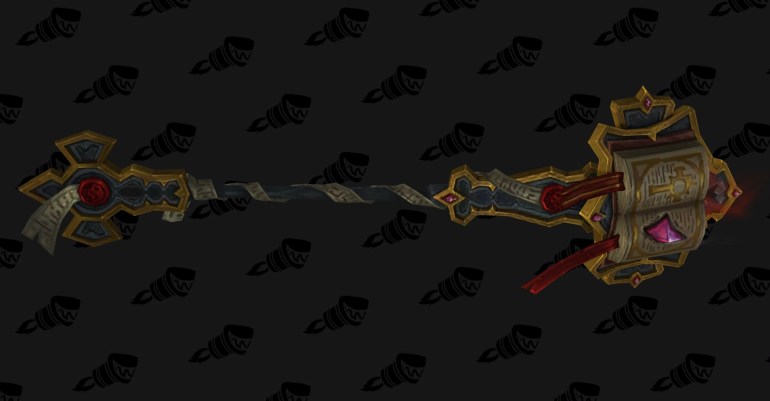 This requires you to collect 12 items from different locations. 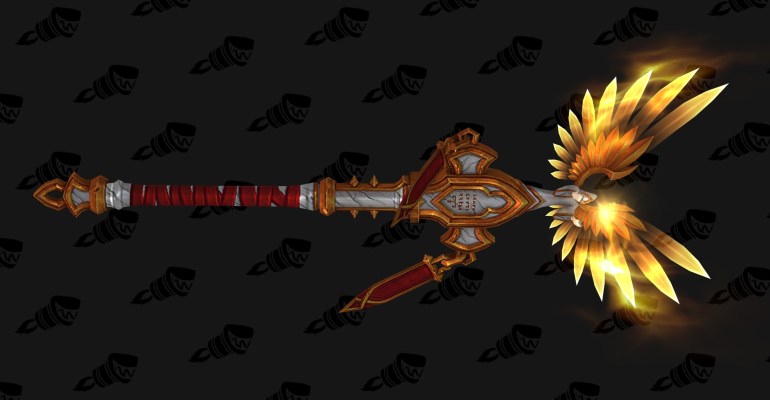 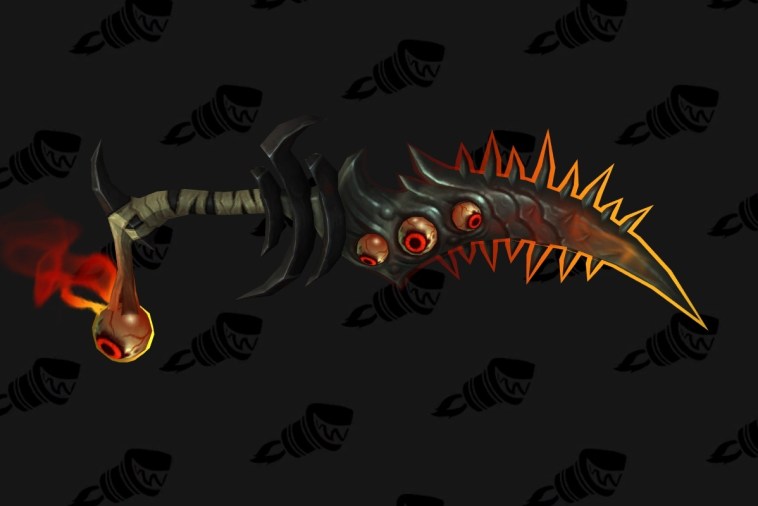 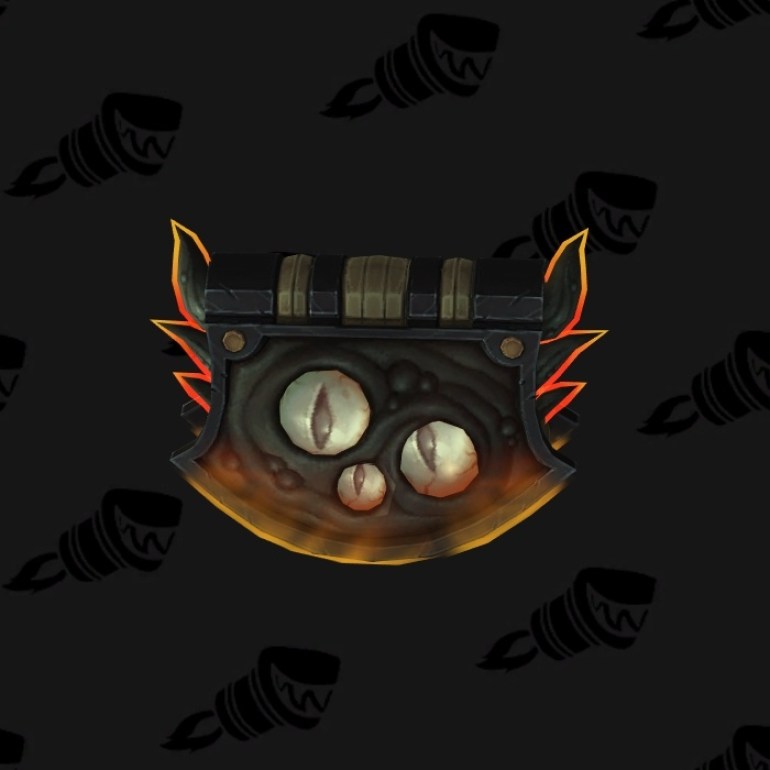